Linpico has started performance of a 3 year € 4.8 million EU funded service contract to support Fiscal Transition in the West Africa region. The project provides support to the WAEMU and ECOWAS member states for improving tax management; strengthening measures for tackling fraud, tax evasion and illicit financial flows so as to improve tax revenues; and strengthening the regional and national fiscal transition coordination systems. 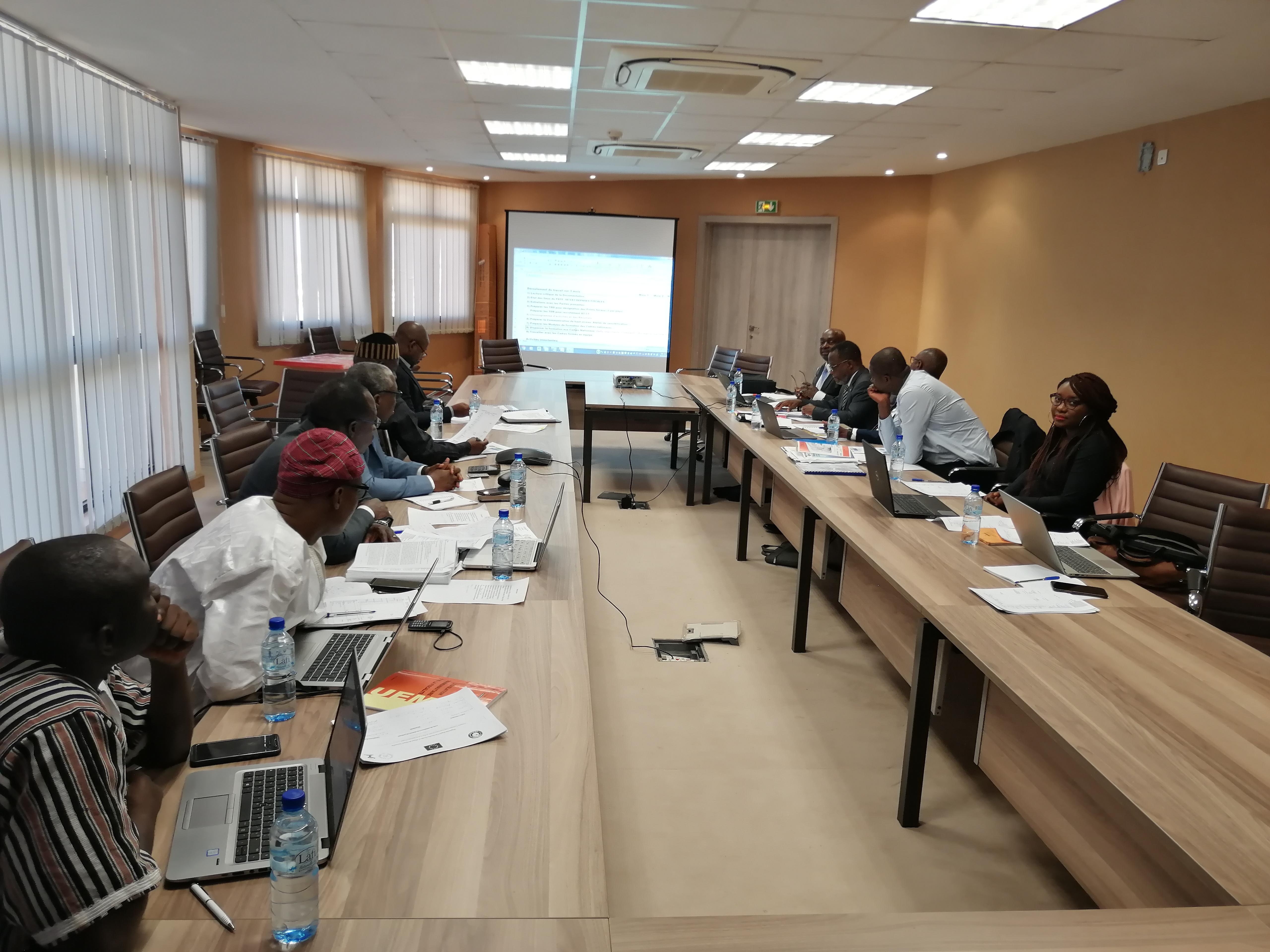 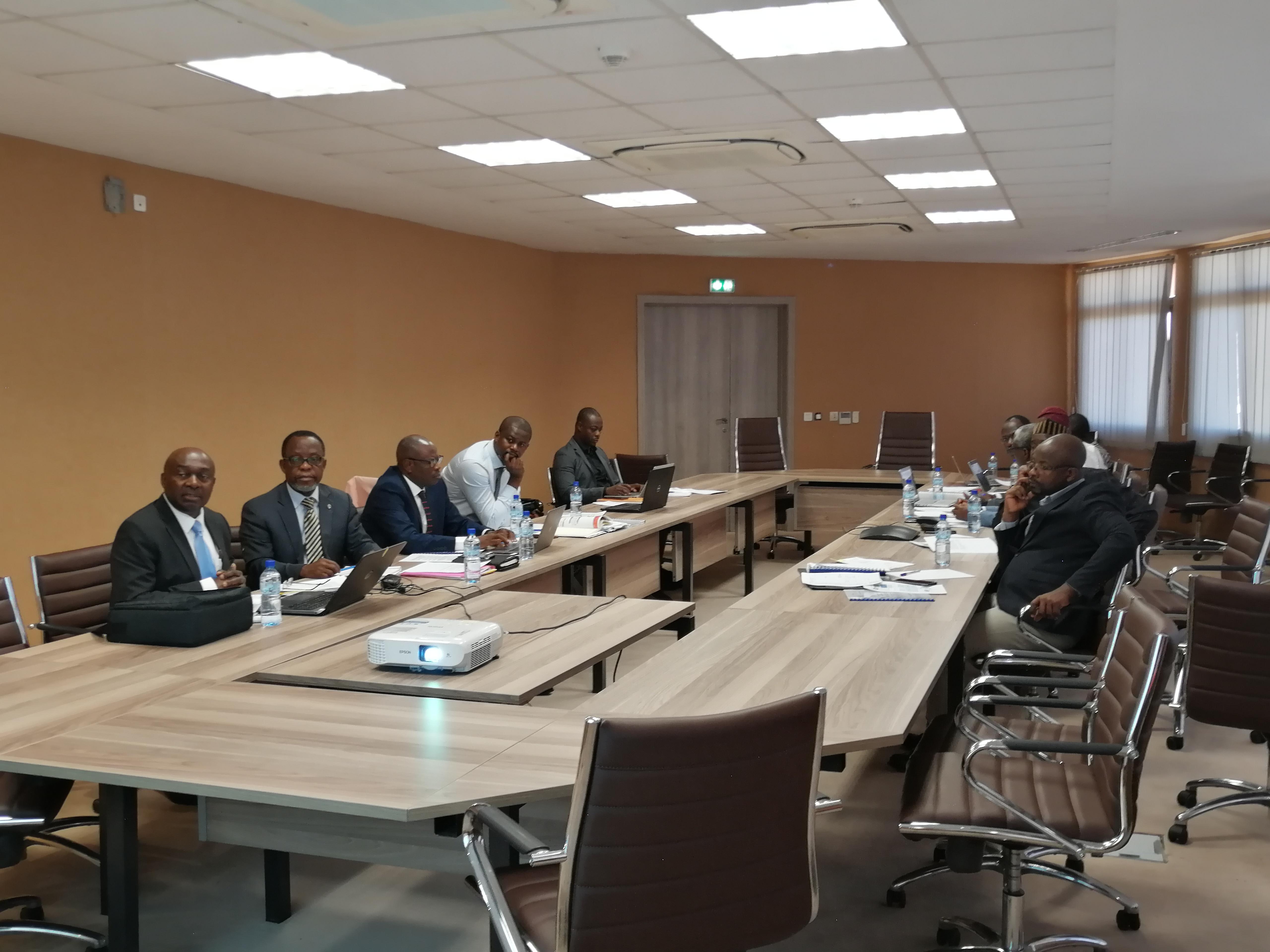 LINPICO is looking for consultants with experience in supporting CSO in the Balkans and Turkey (policy dialogue with governments, legal environment, capacity building etc), such as TACSO projects.

Previous experience with EU funded projects in the region is highly desirable. Only candidates with relevant experience and minimum 10 years experience will be contacted.

Only applicants who can demonstrate successful proposal writing experience will be considered. Shortlisted candidates will be invited for interview and should be prepared to provide examples of proposals that they have been responsible for preparing.

Please submit CVs to Ivan Linhart at ilinhart@linpico.com with “Proposal writer – Burkina” as the subject.

As the provider of the Technical assistance to the National Authorising Officer of the European Development Fund in the Republic of Angola project, Linpico supported the implementation of the Fourth Ministerial meeting on 11 March 2019 in Luanda. It was organised under the EU-Angola Joint Way Forward (JWF) agreement, a framework for dialogue and cooperation based on common interests and shared values. 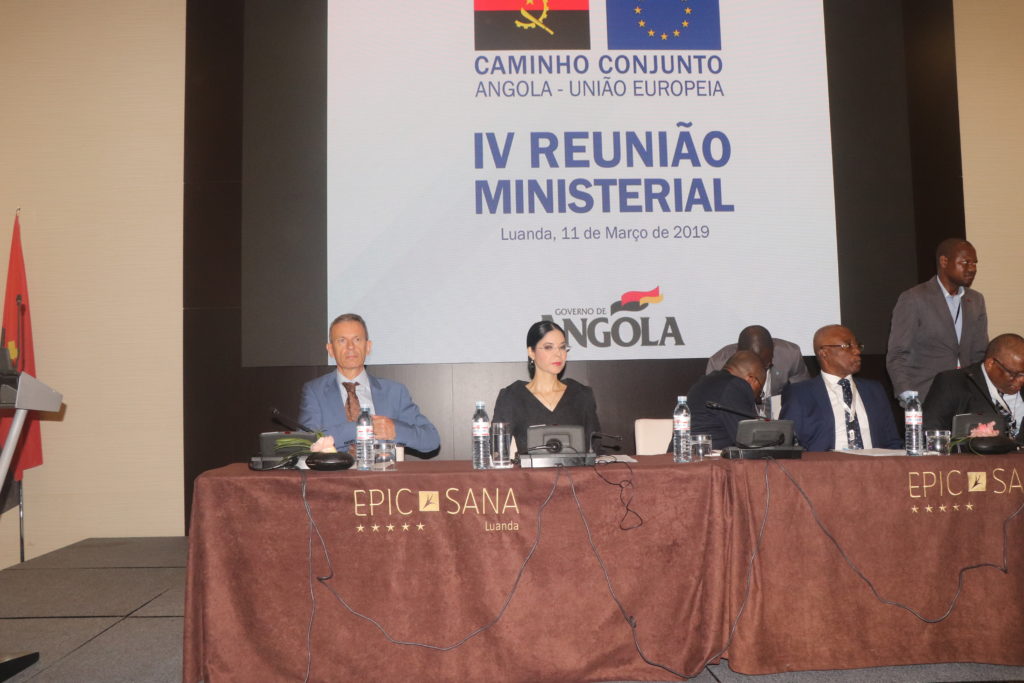 The participants reiterated their full commitment to maintaining the Joint Way Forward as a forum for constructive dialogue and cooperation based on the principles of mutual respect, openness, democracy, rule of law and transparency. Such a partnership can allow a fruitful cooperation with a view to tackle internal and global challenges in the interest of both Angola and the EU.

The participants welcomed the already achieved adjustments of the instruments put at the disposal of the partnership with the adoption of a Dialogue Facility and of an Economic Governance programme, in line with the Government of Angola’s ambitious reform agenda.

They agreed on the need to make full use of existing instruments in order to enhance cooperation in the economic and social fields, but also in the peace and security area, in line with agreed global, continental and regional mechanisms contemplated in the EU-Africa Partnership. The Joint Way Forward should also continue to offer a privileged forum for high-level dialogue and concrete cooperation activities on good governance and human rights related issues, by using all the instruments available.

The participants agreed that the next Senior Officials and Ministerial meetings will take place in Brussels during the second semester of 2020.

Linpico is supporting public procurement reform and legislation in Ukraine.

Since the launch in June 2018 of the Framework Contract Services for the Implementation of External Aid (SIEA) 2018, Linpico has led a successful Consortium of ten partners in Lot 5: Budget Support.

Having been invited to tender in more than 50 Requests for Services, the Consortium has so far proposed over 100 experts in projects worth a total of €11m.

As the Consortium has grown from strength to strength, successes have followed. Linpico has thus far won 12 projects in all corners of the globe, from Papua New Guinea to Jamaica and everywhere in between. This has required the mobilisation of approximately two dozen experts for assignments totalling €2.8m of aid.

As this Framework Contract develops over the coming months and years, the Consortium is well-positioned to sustain the achievements it has already enjoyed and further build on its accomplishments to remain at the forefront of the industry.

The Economic Development Board (EDB) is hosting an 8-member delegation from the Lesotho National Development Corporation (LNDC) led by Mr Sekete Pholohlo, General Manager of Investment and Trade Promotion for a two-day study tour from 14th to 15th November 2018.

The objective of this study tour is to learn about the Economic Development Board, gain insights & technical knowledge as well as understand the Mauritian context and investment landscape.  It should be highlighted that the LNDC has undergone an organizational restructuring similar to the EDB in October 2016.

During the working session organised this morning, Mr. Vinay Guddye, Head of Department at EDB showcased a presentation on the successful diversification of Mauritius from a monocrop to an innovation-based economy.  He has also emphasized the performance of Mauritius in the 2019 World Bank Doing Business which has ranked Mauritius 20th globally and leader in sub-Saharan Africa.  Different avenues of cooperation have also been discussed including doing business, Occupation Permits and the Africa Strategy.  The working session also provided an opportunity to draw lessons from challenges faced at various stages of the evolution of the institution.

As a reminder, the LNDC, operates under the aegis of the Ministry of Trade and Industry, Cooperatives and Marketing of the Government of Lesotho, is mandated to implement the country’s industrial development policies.  A Memorandum of Understanding (MOU) on Mutual Cooperation was signed between the Ex Board of Investment (BOI) and the LNDC on 17th February 2015.

The study tour has provided a unique opportunity to consolidate economic ties between the two countries and create a framework for cooperation, consultation and exchange of information between both entities.

LINPICO in consortium with CIPS (Chartered Institute for Purchase and Supply – UK) and Kronauer (BiH) have been shortlisted for an EU-funded Public Procurement project in Bosnia and Herzegovina.